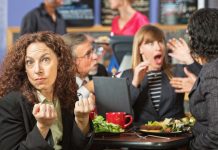 Keeping Things Cool When Talking Politics at the Dinner Table 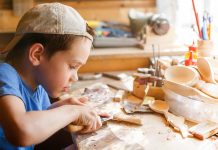 7 Hobbies Only Grandparents Can Teach

How Men Can Survive PMS/Menopause

Best Easter Gifts for Grandchildren of All Ages