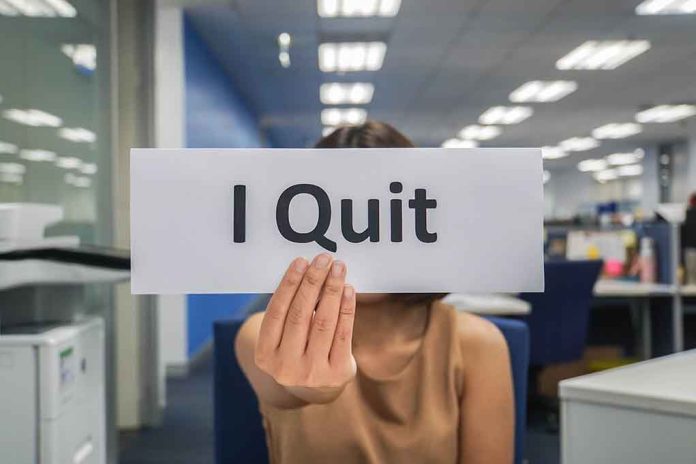 On October 20, Truss resigned from her position as prime minister. The decision came one day after MP William Wragg, the vice chair of the powerful 1922 Committee, submitted a letter demanding a “no confidence” vote against the new PM. During a speech outside of No. 10 Downing Street, NBC News reported Truss said that she knows she “cannot deliver the mandate on which [she] was elected by the Conservative Party.”

We delivered on energy bills and on cutting national insurance.

We have continued to stand with Ukraine and to protect our own security.

And we set out a vision for a low tax, high growth economy – that would take advantage of the freedoms of Brexit. pic.twitter.com/fi6rtdBRAf

Truss came to power at a difficult time for the Commonwealth. The country is in the midst of an inflation crisis. Brexit is still causing difficulties. During her brief six-week term, she tried to push through a tax plan that caused the financial markets to sink. Eventually, she had to withdraw the plan.

The conservative government is holding a leadership election next week to find a replacement. Ironically, there has been some buzz about the possibility of Boris Johnson returning as prime minister, just months after MPs also pushed him from the job. Candidates to replace Truss will need at least 100 nominations from MPs of the Conservative Party.