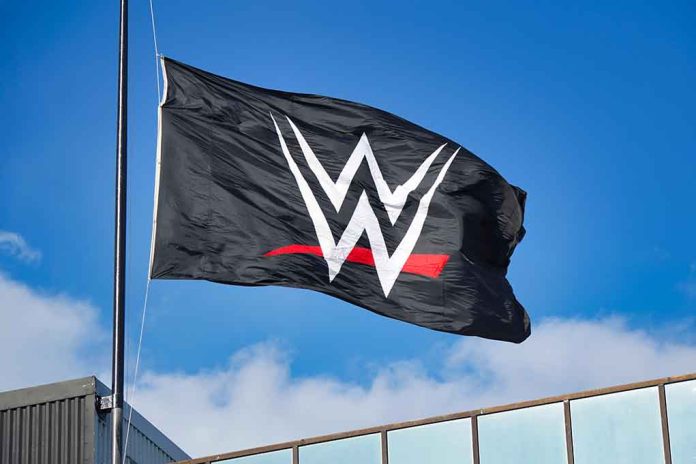 (UnitedVoice.com) – An unlucky intruder picked the wrong house to invade earlier this month. The misguided thug broke into the home of 68-year-old pro wrestling legend Jim Duggan — and it turned out about the way you’d expect. All police had to do when they got to the scene was collect the suspect and take him away.

On December 8, Jim “Hacksaw” Duggan, the first US heavyweight champion in World Championship Wrestling and first winner of the Royal Rumble, was spending the evening at his home in South Carolina when his wife Debra heard people yelling outside in the street. Seconds later, an intruder, a man aged in his mid-20s, started pounding on the front door — then opened it and rushed into the house.

Duggan quickly taught him the error of his ways, grappling with the man and throwing him to the floor. Then, he grabbed his .44 pistol and held him at gunpoint while his wife called the police.

That’s where the story took an interesting turn. The man confessed that he’d broken into the Duggan’s home because he was fleeing from people outside. With shouting still going on in the street, Duggan switched off his Christmas lights and told the intruder to keep quiet while they waited for the cops.

Kershaw County Sheriff’s Office soon arrived and took the suspect into custody. Duggan later said the incident could have turned out much worse — and, for once, even the suspect might agree.